Meet Our Board of Directors

Our Board of Directors consists of individuals passionate about youth issues in North Dakota. They are located in both Bismarck-Mandan and Fargo-Moorhead-West Fargo communities. 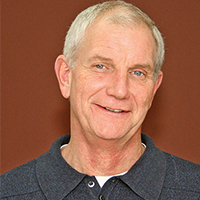 Member Since 2013 - Dan is recently retired after a career spanning public service, governmental affairs, and human services. Earlier in his career, he served as the Executive Director of the Police Youth Bureau in Bismarck, as well as Executive Director for Easter Seals. More recently, Mr. Ulmer held the position of Assistant Vice President of Government Relations for Blue Cross Blue Shield of North Dakota. Mr. Ulmer has previously served as a State Legislator for District 34 and on Mandan’s City Commission. He has served on the Board of Directors for the Village Family Services, Fort Lincoln Foundation, and Bismarck/Mandan Development Association. Dan has been married for 42 years, with three children and four grandchildren. 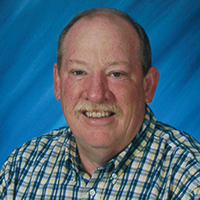 Member Since: 2011 - Ron has a Master’s Degree in Education and a BS in Criminal Justice. He is a Licensed Addiction Counselor and was the Student Assistance Counselor, for Fargo Public Schools, for 28 years, retiring in 2016. He is currently the program director for LevelUp Fargo, a SAHMSA Drug Free Communities Program supported by the Impact Foundation and Dakota Medical Foundation. He is a member of the board of directors for: Fargo Public Schools Federal Credit Union, Fargo Public Schools Foundation, and Northern Lights Council, Boy Scouts of America. Ron has been married for 38 years and has two children. 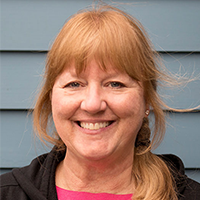 Member Since 2002 - Anna is the Executive Director of the Red River Children’s Advocacy Center. She is a licensed attorney in North Dakota and Minnesota. Anna has served on several other Boards of Directors, including the Rape and Abuse Crisis Center of Fargo-Moorhead, the Cass County Bar Association and the YMCA of NDSU. She has also been employed as an Assistant State’s Attorney, Assistant Attorney General and the Vice President and Compliance Officer for Blue Cross and Blue Shield of North Dakota, aka as Noridian Mutual Insurance Co., Inc. ("Noridian"). 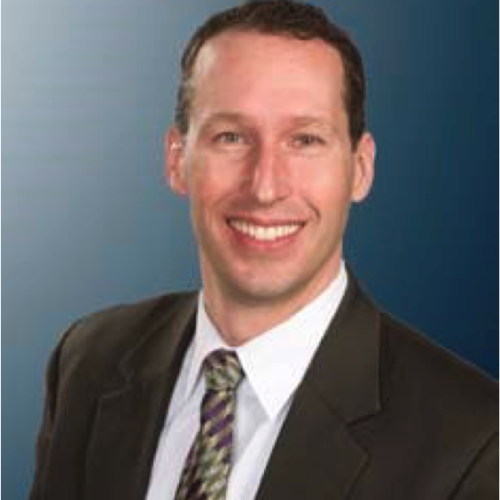 After graduating from the University of North Dakota, Eggl worked for U.S. Senator Byron Dorgan (D-ND) in Washington, D.C as a legislative assistant handling the issues of energy, natural resources and the environment. Later, Eggl worked as Director of Economic Development for Senator Dorgan in his Bismarck, ND, office.

Eggl is also deeply involved in Brave the Shave, a non-profit which he, along with a number of colleagues, started in 2007 to help raise funds for children’s cancer research and to support the families impacted by the disease.

A graduate of the University of North Dakota, Grand Forks, ND, Eggl holds a bachelor of science degree with a major in history (1992) and a master degree in public administration (1994).